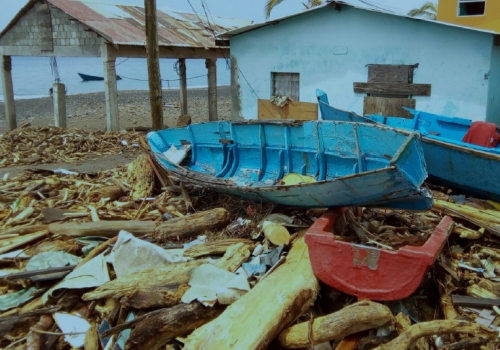 BELIZE CITY, BELIZE, Friday, 23 February 2018 (CRFM)—We know from the devastation wrought in the Caribbean last September by Hurricanes Irma and Maria, just how important it is for the region to step up its game in tackling climate change and the risks posed by natural disasters. The Caribbean Regional Fisheries Mechanism (CRFM) has recently inked an agreement with the Food and Agriculture Organization of the United Nations (FAO) that will put the region on better footing to address the impacts of disasters on fishing communities.

The CRFM—the CARICOM agency which works to promote sustainable development of the fisheries and aquaculture sector—is a regional partner on the Climate Change Adaptation in the Eastern Caribbean Fisheries Sector (CC4FISH) Project, funded by the Global Environment Facility (GEF). It is under this umbrella that the new initiative is being implemented for the benefit of the CARICOM States.

The CRFM is overseeing the development of the regional protocol to integrate climate change adaptation and disaster risk management in fisheries and aquaculture into the Caribbean Community Common Fisheries Policy. The intent is to have the protocol ready before the start of the next hurricane season, which begins on June 1.

Leslie John Walling of Jamaica, a Coastal Resource Manager whose specializations include Coastal Resources Assessment and Management, Disaster Risk Reduction Planning, and Climate Change Adaptation Planning, has been engaged as a consultant to assist with the development of the new protocol. Mr. Walling will be consulting with government and non-government stakeholders in fisheries/aquaculture, climate change and disaster risk management, including the Caribbean Community Climate Change Center (CCCCC) and the Caribbean Disaster Emergency Management Agency (CDEMA), as he puts together the draft document.

The draft protocol will be presented for review and validation at a regional workshop slated for 18 April 2018 in Montserrat, on the heels of the 16th Meeting of the Caribbean Fisheries Forum, the technical and advisory arm of the CRFM. After the technical experts from the member countries and partner agencies weigh in on the document, it will be refined then tabled at the May 2018 meeting of Caribbean ministers responsible for fisheries and aquaculture, the Ministerial Council of the CRFM, which sets policy for our region. 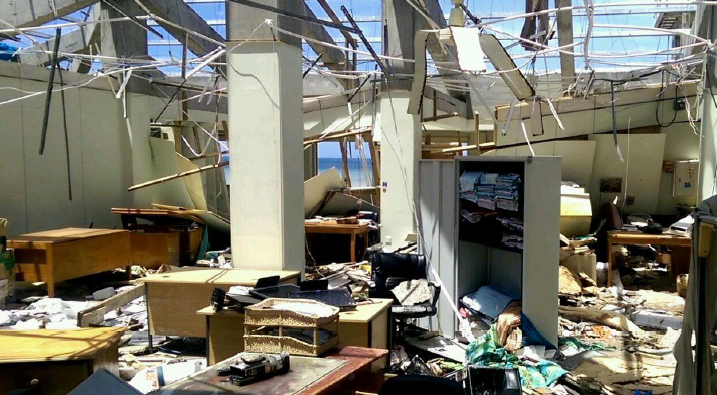 The Caribbean Community Common Fisheries Policy, which was endorsed by the Council for Trade and Economic Development (COTED), in October 2014 lists, among its objectives, the development of a fisheries policy that integrates environmental, coastal and marine management considerations, in a way that safeguards fisheries and associated ecosystems from human-induced threats and to mitigate the impacts of climate change and natural disasters.

The policy calls for the development of protocols to build upon the policy and recognizes that those protocols would also be considered to be a part of the regional policy.

More in this category: « Short-Term Consulting Opportunity with the CRFM Secretariat Eastern Caribbean Fisherfolk and Fisheries Administrators introduced to new Early Warning System »
Login to post comments
back to top